Registration of a Patent in Nigeria 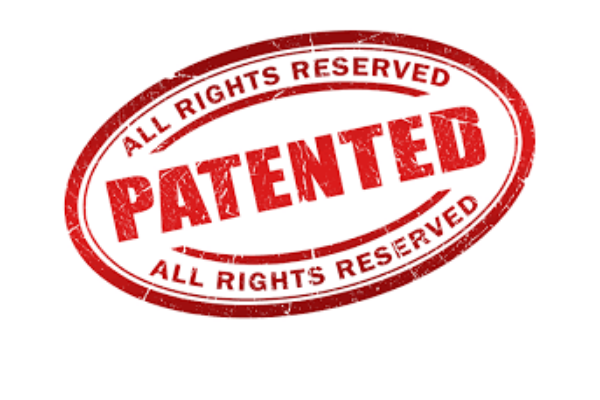 A patent is a license that confers its owner with the legal right for a limited period to make, use or sell an invention to the exclusion of others. It is an exclusive right granted for an invention, which is a product or a process that provides, in general, a new way of doing something, or offers a new technical solution to a problem. It protects the patented product from unauthorized reproduction, use or sale because the owner of the patent has exclusive right to deal with the license for a given period of time. A patent does not only protect the invention which is the end product, it also protects the process by which the invention was created. Simply put, it protects how the inventions works, what it does, what it is made of and how it is made. The main reason to register a patent is to ensure that the inventor is able to exclusively commercially exploit an invention.

In Nigeria, the law regulating the affairs of Patent is the Patents and Designs Act while the Patent Rules regulates the procedures adopted at the Patent Registry. Under the Act, an invention can only be patented if it is new or results from an inventive activity and capable of industrial application; or, it constitutes an improvement upon a patented invention and also is new, results from inventive activity and is capable of industrial application. An invention will not be deemed patentable if it is a scientific or mathematical discovery, theory or method, a literary, dramatic, musical or artistic work, a way of performing a mental act, playing a game or doing business, the presentation of information or some computer programs, an animal or plant variety, a method of medical treatment or diagnosis against public policy or morality.

The same registration procedure is adopted for an invention whether or not it is a product or process. An application for the grant of patent is made to the Registrar of Patent and Copyrights which is under the Federal Ministry of Industry, Trade and Investment. The application consists of:

Following the application, the patent application is examined by the Registrar merely to ascertain formal compliance. That is, to verify that the application has complied with the requirement of the Act. Under the Act, the registrar is not mandated to check for its patentability. This means that the application is granted merely as it has been applied for and not because it has fulfilled the requirements of being patentable. The registrar will not determine whether or not it meets the requirement for novelty, inventiveness and industrial applicability or whether the specification sufficiently discloses the invention. In other words, Nigerian law does not recognize substantive examination. The test for patentability is usually left to the Courts to determine whether or not it complies with the requirements. If the Court decides that the invention does not pass the test of patentability, the granted patent shall be declared null and void. It takes an average of 6 months from filing to granting of a patent in Nigeria.

According to Section 27 of the Patents and Designs Act, the Minister may declare a country or countries as a convention country by an order in the Federal Gazette. Nigeria is a party to some conventions and treaties relating to intellectual property. Some of which includes Patent Cooperation Treaty, Patent Law Treaty, Convention Establishing the World Intellectual property Organisation (WIPO), Paris Convention for the Protection of Industrial Property amongst others. When this is done, an application filed by a person in Nigeria who has earlier made the same application in a convention country shall be entitled to foreign priority and the filing date of that first application is considered the priority date. In other words, the application filed in Nigeria shall be deemed to be filed as at the time the application was made in the other country. However, for such an application to enjoy foreign priority, it must be made within twelve (12) months of making the foreign application. Therefore, the application with foreign antecedent shall be granted over a new local application with no prior filing.

WHO CAN APPLY FOR A PATENT PROTECTION

The Patent and Designs Act lays down the process to be complied with in order to secure patent protection in respect of an invention. It is instructive to state that the right to a patent in respect of an invention is usually vested in the first person to file who is referred to as the Statutory Inventor and not necessarily the true inventor. However, the true inventor is entitled to be named as such in the patent, whether or not he is also the statutory inventor. Such entitlement is non-negotiable.

VALIDITY PERIOD FOR A PATENT

The validity term of a patent is 20 years from the date of filing of the application. Annual fees are due each year starting from the filing date but become payable after granting of the patent. The payment should be made within three months before the due date. It is possible to pay the annuity fee within a six-month grace period after the due date together with a corresponding surcharge. Once expired, the invention falls into the public domain and becomes available to be used freely by members of the public.

Written by Chiamaka Anyanwu for The Trusted Advisors

This is sample text for demo. Check plugin demo page for more info.   COVID-19 Guidelines: Always put on your face masks, wash/sanitize your hands regularly, and keep a reasonable distance from others. Please keep safe. We care.