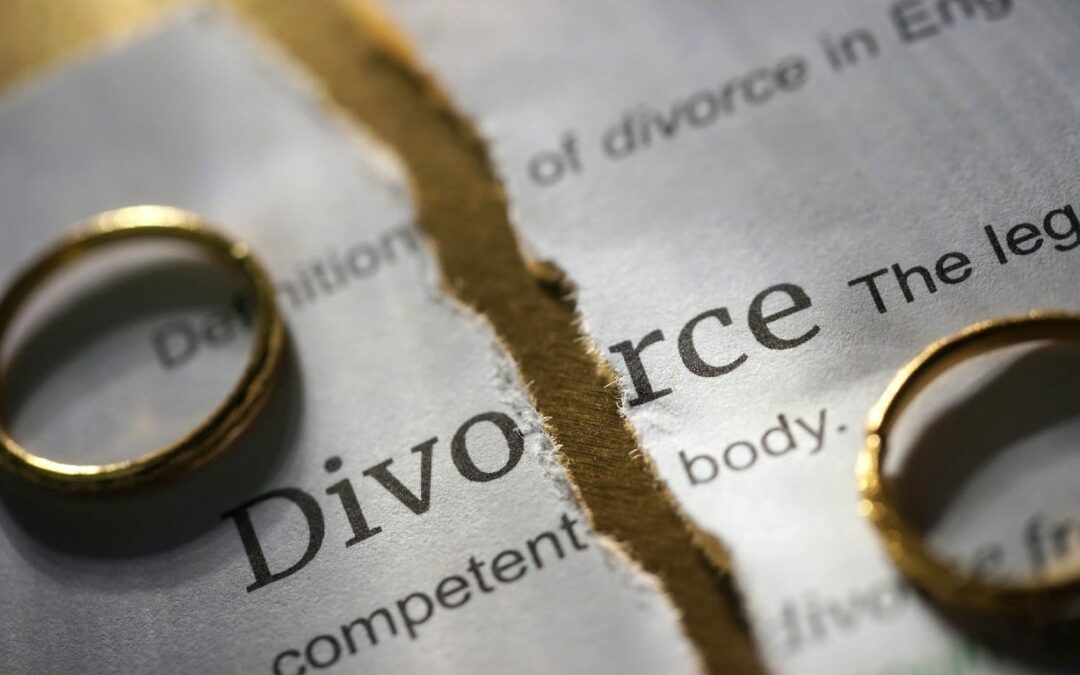 The Holy Book[1] couldn’t have said it better that ‘Children indeed are the gift of God, and happy is a man that has his quiver full of them”.[2]One of the most sensitive parts of a divorce proceeding is the custody of children from the union sought to be dissolved. Indeed, it is a difficult task for the Judge, parents, and children alike, as children are not mere chattels to be split but whole human beings, and custody can go a long way to affect their welfare and general well-being.

Custody of children usually has its twists and turns as we have seen occasions of the children being split amongst parents, all the children assigned to the custody of the mother or father as the case may be. Custody may also be granted to such responsible persons other than the parents of the child or children if circumstances demand so.  Curiously, it is not unusual to find parents without the capacity to fight for custody as well in other to get at the other party. The children are then left hanging and have to surrender to the pronouncement of the Court. One thing is clear, however, that both parents naturally have rights to access and custody of the child before the Court’s pronouncement on the same.

Joint custody does not necessarily mean equal or fifty-fifty sharing of time since each case depends on the child’s age, parent’s availability & desires, among other factors. Before an order of joint custody is made, the Court must ensure that the parents would cooperate with each other, otherwise, such an order would be ineffectual.

The Courts, in making this all-so-important decision, in determining who takes custody in divorce proceedings, are mindful of the BEST INTEREST OF THE CHILD vis a vis a number of considerations:

a. Age and sex of the child

b. The Wishes of the child

d. Conduct of the parties

e. Adequacy of arrangement for the child

It cannot be overemphasized that the BEST INTEREST OF THE CHILD trumps and should trump every other consideration with respect to the custody of the child at the time.

Written by Deborah Onafadeji for The Trusted Advisors

This is sample text for demo. Check plugin demo page for more info.   COVID-19 Guidelines: Always put on your face masks, wash/sanitize your hands regularly, and keep a reasonable distance from others. Please keep safe. We care.